I'm a member of The Church of Jesus Christ of Latter-day Saints, also known as the Mormons. When possible on Sundays, I discuss some things related to my faith and what I believe. With respect to your own beliefs, I hope this gives you a chance to get to know me and my religion a little better. For previous installments, click here.

I've mentioned before that I frequently hold music related callings (assignments) at church. I've also written more about callings here and here. I actually avoided it for the first year I lived in Japan had worked as activity leader for the girls ages 8-11 and then as a counselor in the presidency of the women's ministry (Relief Society). But when I realized our congregational music chair was leaving soon, I had a feeling I'd be asked to accept that assignment, and I was right. Then, a few months ago, our choir director was needed elsewhere and I asked if I would be willing to do that assignment as part of my music chair responsibilities and I agreed

I really don't mind these particular jobs. I enjoy music immensely and feel that its presence in our worship services is invaluable. I've done them before, but there is always still more to learn. And! I realized today our little ward choir music library is really just an unorganized IKEA bag of binders and stacks of  music, so you better believe I will be putting the knowledge I've gained from the two Masters degrees I have (musicology and library sciences) specifically with the goal of organizing music as a music librarian to work soon.

Today was a particularly involved musical day. Lots of people were out due to travel (it's a three day weekend, since we're an American base even in Japan, thank you veterans) or illness, plus I keep forgetting my choir accompanist moved, so I was pretty busy for two of the three hours of church and the hour before for choir practice. Blake helped me copy and collate the Christmas song we started in choir today. Choir was more of a soprano sectional (no altos or men), and I had to play the piano and teach/lead the music - which was actually still productive. Then, even though it's not my month, I led the music in our general worship service (Sacrament meeting), since this month's conductor was away for a volleyball tournament. The Sunday school class we attended did not have any music - this time, but I spent the last hour of church in the children's Sunday school (Primary) subbing as the music leader (who was traveling) and playing Battleship (the ships were songs the children are learning).

Truthfully, it was probably one of the better Sundays I have had at church recently. I felt the spirit, sang and learned of Jesus, and had fun!

The rest of Sunday hasn't been too bad either. We took a too long nap, went to the dog park, and then made okonomiyaki (savory Japanese pancakes) for dinner. 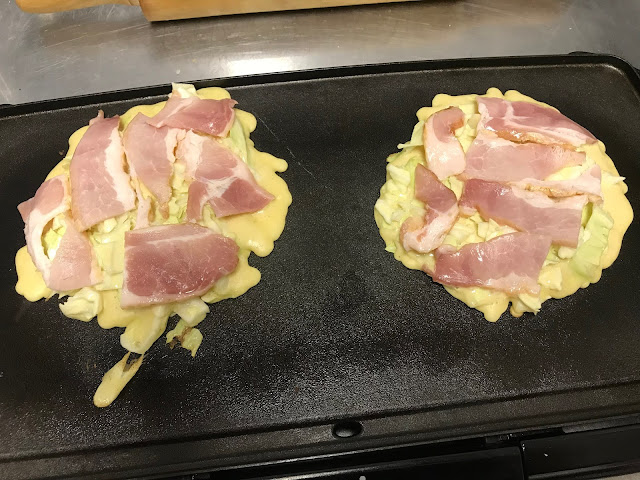 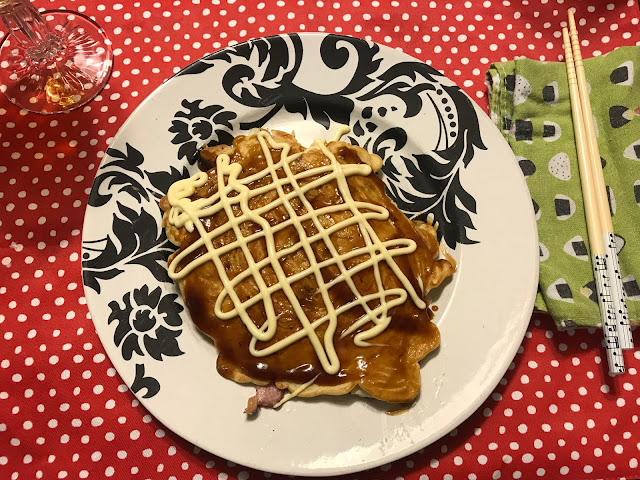 Afterward, Blake and I played Forbidden Island and won by the skin of our teeth. 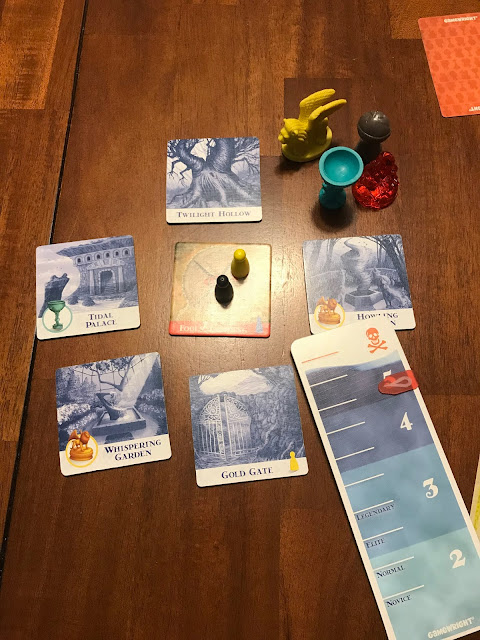 I love Sundays! And music! And spending time with Blake!
Posted by AmandaStretch at 8:32 PM