You make me wanna roll my windows down and cruise

Somehow it's already been a whole year since I married my best friend in the whole world. We're now five days into our second year of marriage and life is wonderful!

To celebrate our anniversary (and the end of another busy semester and reaching the halfway point of law school), we took a 24 hour mini-break to Staunton, Virginia, a charming small town about three hours southwest of us. We found a hotel deal on Groupon a few weeks ago and once I got off work on Friday, we were on our way.

We stayed in a lovely hotel that had been built in the heart of Staunton (pronounced Stan-ton) in the 1920s and recently restored. It was beautifully decorated for Christmas and was incredibly comfortable. 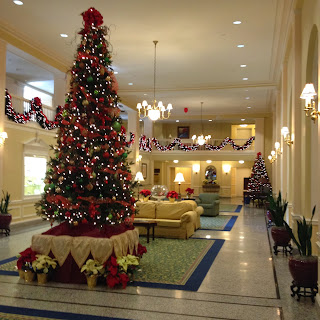 After a pizza dinner (with a gift certificate from our hotel package deal), we went to see "A Christmas Carol" in the Blackfriar's Theater at the American Shakespeare Center, which was next door to our hotel. Since I've been in and seen about a million versions of this timeless tale, I was a little afraid that it was just going to be a typical, no-frills adaptation. Lovely, but standard. I'm pleased to say I was so wrong. This adaptation was brilliant, with just enough audience interaction, modernization (mostly some present day pop culture references), and incredibly talented acting to not completely take us out of the story but be totally entertaining and still quite poignant. We LOVED it, even when Scrooge yelled right at me when I was in his way as he crossed in front of my seat. 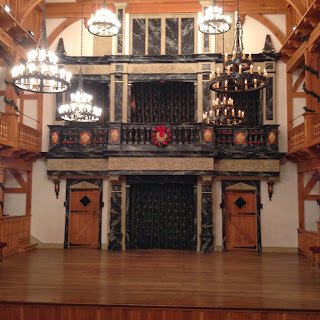 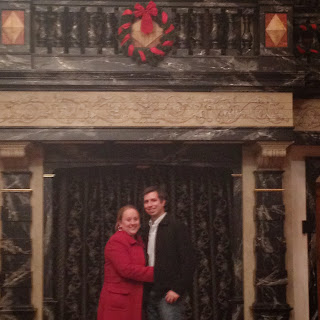 Our evening was topped off with a drive through Christmas lights display at Gypsy Hill Park. It was fun to see what local business, churches, and families came up with, and we were pleasantly surprised by a miniature Washington, D.C., temple from the local LDS congregation. 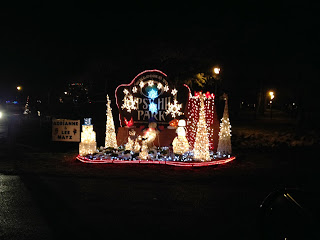 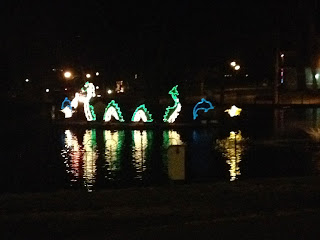 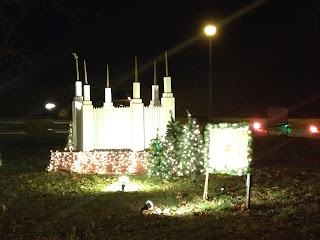 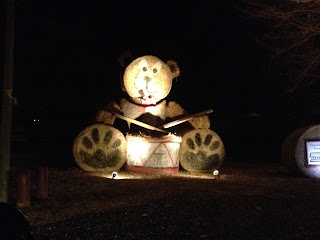 Saturday morning we slept the heck in (so needed when we usually get up around 5 AM), had breakfast in the hotel restaurant (also part of the package), and then wandered around the shops in "downtown" Staunton. We found a few Christmas presents and decorations and enjoyed the small town ambience. 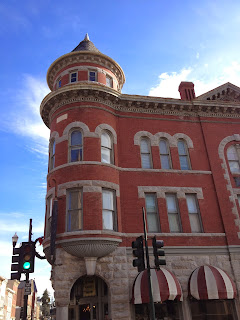 It was a great little escape and celebration and now I'm ready to enjoy two weeks off of work and spending a great deal of time with my handsome husband of a year! 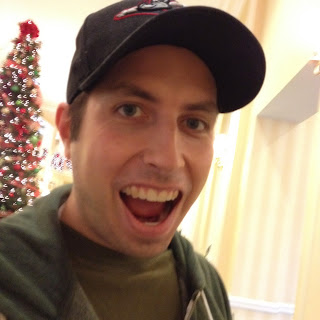 It took me years to write, will you take a look?

Once upon a time, when I was in high school, I decided I wanted to write my lowercase Rs as miniature uppercase Rs. I thought that would be cool and add something unique to my handwriting. I trained myself to do it, and ever since then, that's how I've written them. I don't think anyone has ever really commented on it, but I like it, so there. 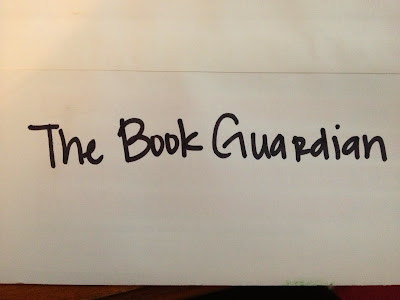 However, last fall, when I was substitute teaching, I started writing on whiteboards in front of children a lot more, especially my last name. Before I got married, my last name had one R, now it has two! I worried that it might be confusing to children just learning how to print, so I started trying to write more lowercase Rs. I was only subbing for a couple days a week for a few months, so once I was at a new librarian gig, I stopped worrying about my Rs again.

Now, as fate would have it, I'm working as a K-12 school librarian and teaching library and information literacy skills to K-6 graders and writing on a whiteboard nigh unto everyday. Once again, though no child has expressed concern either way, I find myself worried that miniature uppercase Rs might confuse them, so I'm trying to write more lowercase again.

Does it matter? I have no idea, but I'm trying to have clear and understandable handwriting, at least on things that my students will read. Oddly, I kind of like the look of my lowercase Rs, so I don't actually mind switching back and forth. It's affecting my handwriting in other situations, and I've probably spent way more time thinking about this than I need to.

And now you have too.

One thing I won't be changing about my handwriting is that I cross my Zs. I started doing that in as a result of multi-variable math, so that I wouldn't confuse my Zs with 2s. I haven't needed to do that kind of math for a while, but I still like the way it looks. 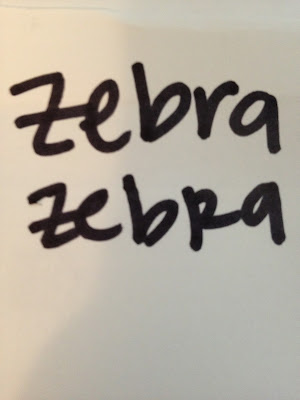 Do you have any handwriting quirks? And what you do think about lowercase v. miniature uppercase Rs?