Do you see what I see?

Even though we used to live in northern Virginia, it was and remains easiest to say we lived in DC or the DC area. Northern Virginia is culturally more like DC than the rest of Virginia anyway, plus it's more likely people have heard of DC than the specific town(s) we lived in, unless they had also lived or traveled there. I still give directions to my hometowns of Orem as being about an hour south of Salt Lake City or Beaumont as being about 80 miles east of Houston. Generalize and then specify.

So, we share that we live in Yokosuka, but when people don't know where that is, we explain it's on the mouth of Tokyo Bay, about an hour south of Tokyo. More technically, we don't even live in Yokosuka itself. We're just stationed there and live in a housing detachment within the city limits of Zushi.

Even more technically, Tokyo isn't even the biggest city near us. It's actually not even a city! As of 1943, it's a metropolis made of 23 municipalities. The biggest city we live near is actually Yokohama, the most populous city in Japan, and even I hadn't really heard of it before this particular adventure came into our lives.

Now, we've already been there a few times, like our trip to the CupNoodles Museum, and I love walking by the laughing god in Hinodecho, especially on my way to my favorite Daiso (a 100 yen shop).

Because of its proximity to us, we can easily get there for date nights and other adventures, including one pre-Christmas date that Blake planned for us! 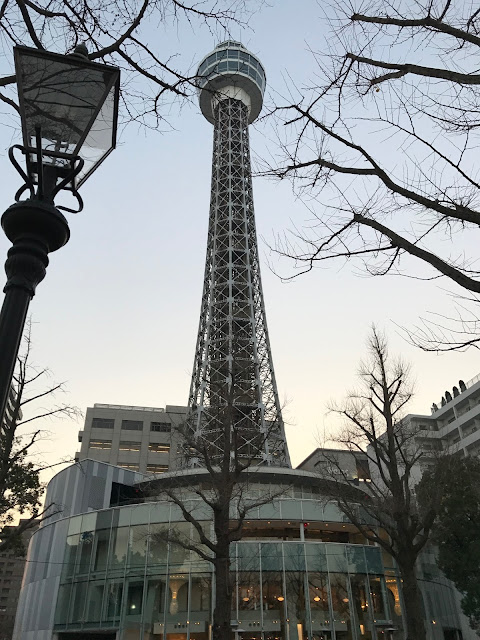 Our first stop was Marine Tower, which offers wonderful views of the entire city. The glass elevator makes for a little vertigo on the way up, but the views were worth it. 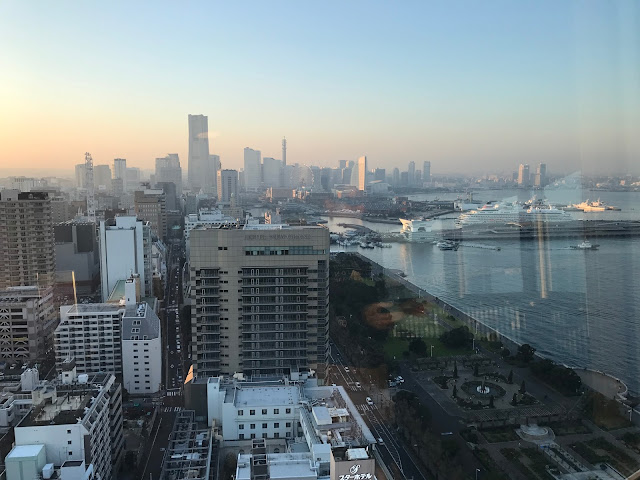 We strolled along the bay, on our way to a German Christmas Market at the Red Brick Warehouse. 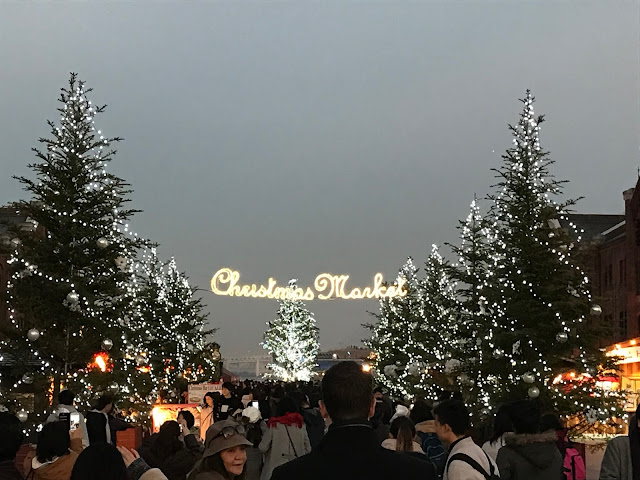 For dinner, we went to Eggs N' Things, a Hawaiian chain that has made its way to Japan. 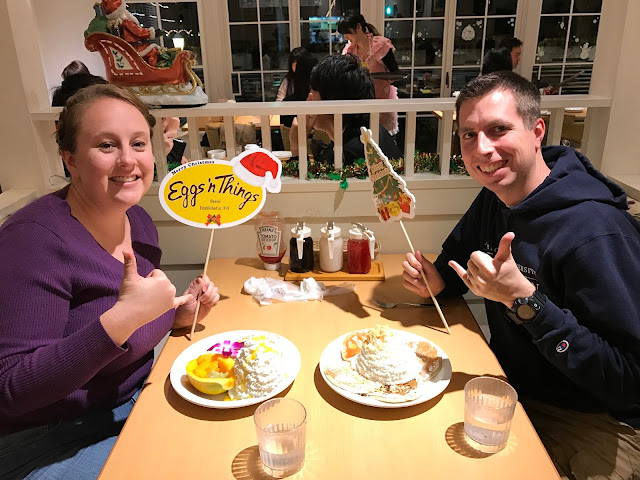 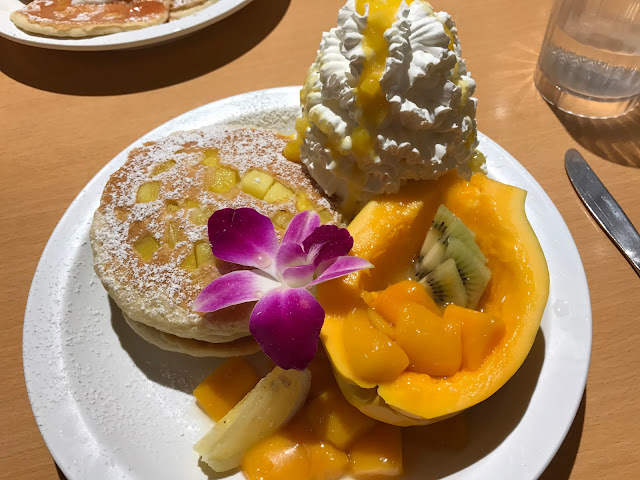 And then we capped off our evening with another walk-by of the Marine Tower to see their winter illumination. 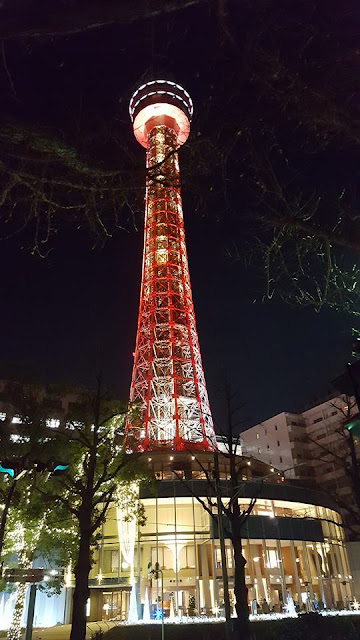 So much to explore here! So glad we've got some time!

Why don't we do it in the road?

When we last left our intrepid explorers, they were celebrating a free dog with walks to beaches and caves and things. The next thing to conquer was first joint sightseeing trip to Tokyo and explore the neighborhood of Shibuya!

We had been to Tokyo to attend the temple and I had gone to Harajuku with girlfriends, but that was it until December 17th. This was also our celebration of four years of marriage!

Our first stop was the Old Asakura Family House, built in 1919 by a local businessman, which survived both the Great Kanto Earthquake of 1923 and World War II, and is now designated an Important Cultural Property. I love house museums and visiting a traditional Japanese home from almost 100 years ago was no exception. 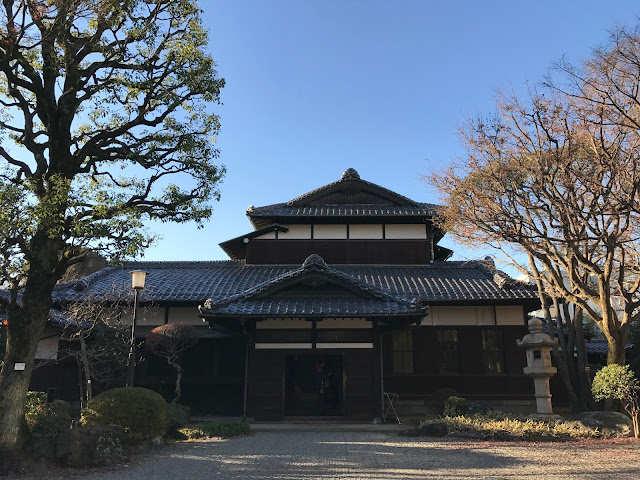 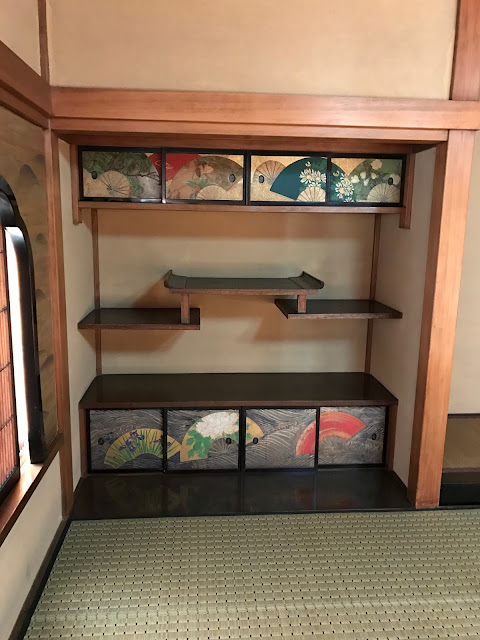 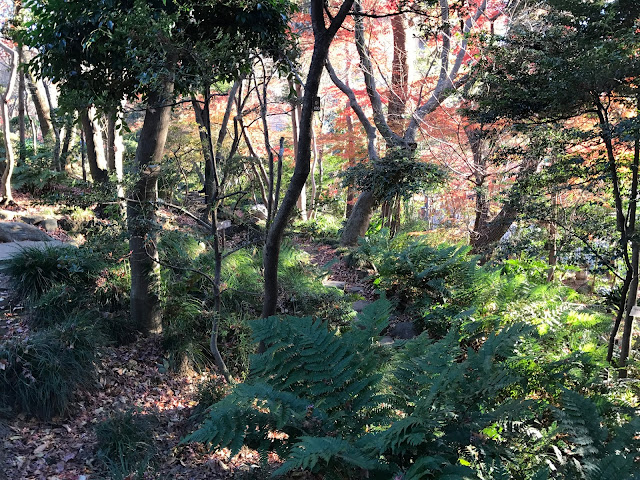 The most well known attraction in Shibuya is the crazy scramble crossing, rumored to be one of the busiest in the world, which, of course, we visited. We watched it a couple of times and then did it ourselves! So many people! So fun!  You can watch a live webcam here. 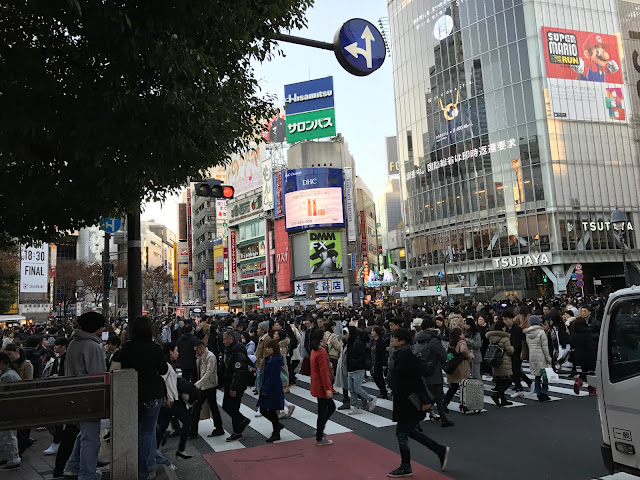 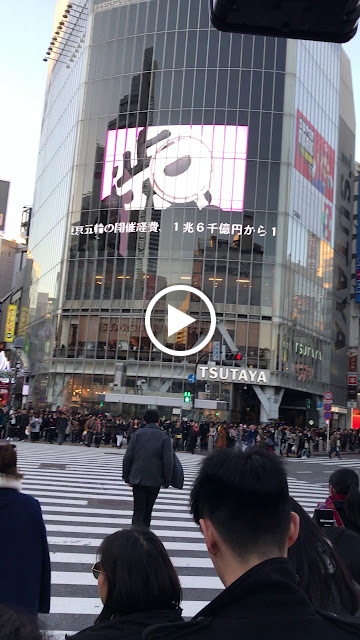 We paid our respects to Hachiko. 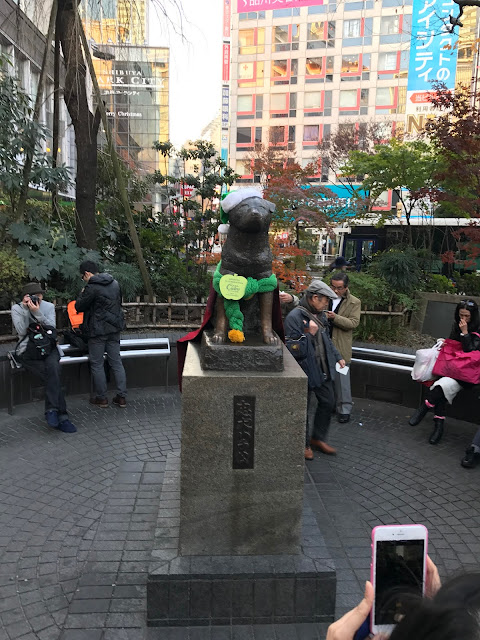 And then we did some wandering. I had heard of a farmers market nearby that also had a Christmas market adjacent. We arrived just before most of the shops closed up for the evening, but we did manage to snag some delicious blackberry jam. We saved it until the next time we made homemade bread and it is definitely quite tasty.

Around this time, we were getting a bit peckish, plus I needed to find a toilet. Luckily, where there is a Golden Arches, there is also likely a restroom. Once we took care of business and looked at the local McDonald's options that you can't get anywhere else, we decided that Blake would be able to get away with taking me to McD's for our anniversary dinner just this once. My fried mac-n-cheese sandwich and his cheeseburger with a fried egg amused us (sorry the photo of these has vanished!) and fed us for the night.

That is, until we found Pie Face and each got a hand pie for dessert. 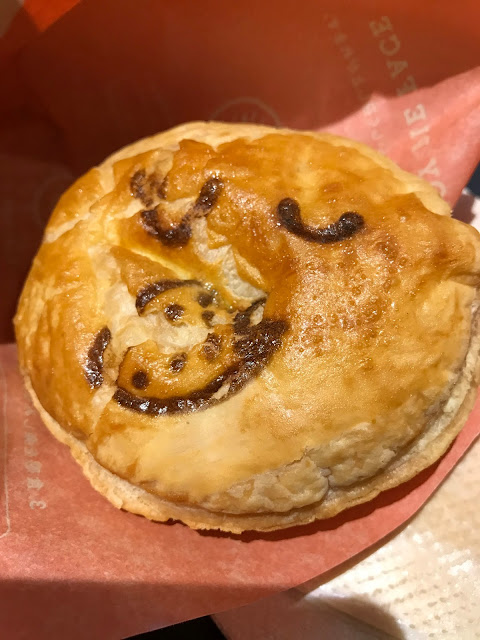 We did a bit more wandering, something I fully intend to do more of this neighborhood. We checked out the Disney store and a Winter Illumination that also happened to be Disney themed. 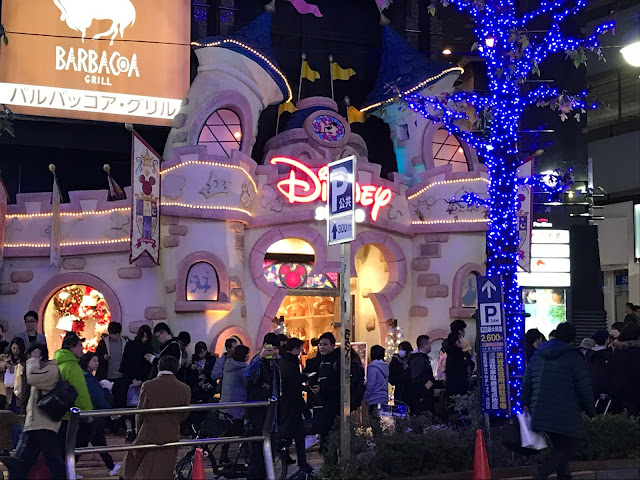 They don't really call them Christmas lights, but Winter Illuminations are popular thing here. Some of them can even be visited into February and March.

After one more crossing at Shibuya, we called it a night and headed home. 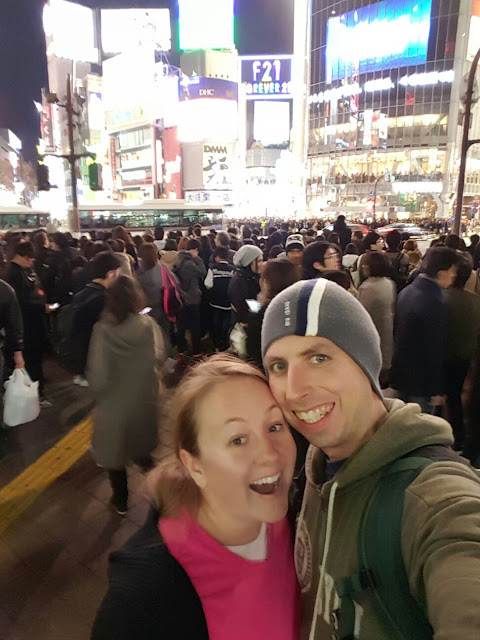 It was definitely an anniversary date to remember!
Posted by AmandaStretch at 8:35 PM 3 comments: