The pandas are coming! So hide under your beds!


I announced on this blog in November that I really like pandas. So when the Smithsonian National Zoo announced on their new Instagram page a contest for panda lovers to submit a 15 second video about why they should be chosen for the zoo's first ever Instameet and be one of 30 people to meet the new panda cub in a private gathering, of course I submitted a video. My entry is above.

The extent of panda collection surprised even me. I kept finding things to bring out or put on (even had to be reminded about some of it) and repeatedly thanked Blake for marrying the crazy panda lady. But I decided to let my panda freak flag fly.

Fly it did. Out of 585 entries, I was one of the chosen 30! Saturday morning, we met at the zoo nice and early, before the buildings opened to the public, and were treated to a private meeting of the adorable Bao Bao. We met some of the keepers and learned some interesting panda facts before getting to the see the star of the show. She wasn't as pleased to see us as we were to see her, so she kept escaping back into her den, but the few moments she did share with us were priceless. We saw a little bit of training with her keepers and a lot a bit of cuteness.  I will now share many pictures. 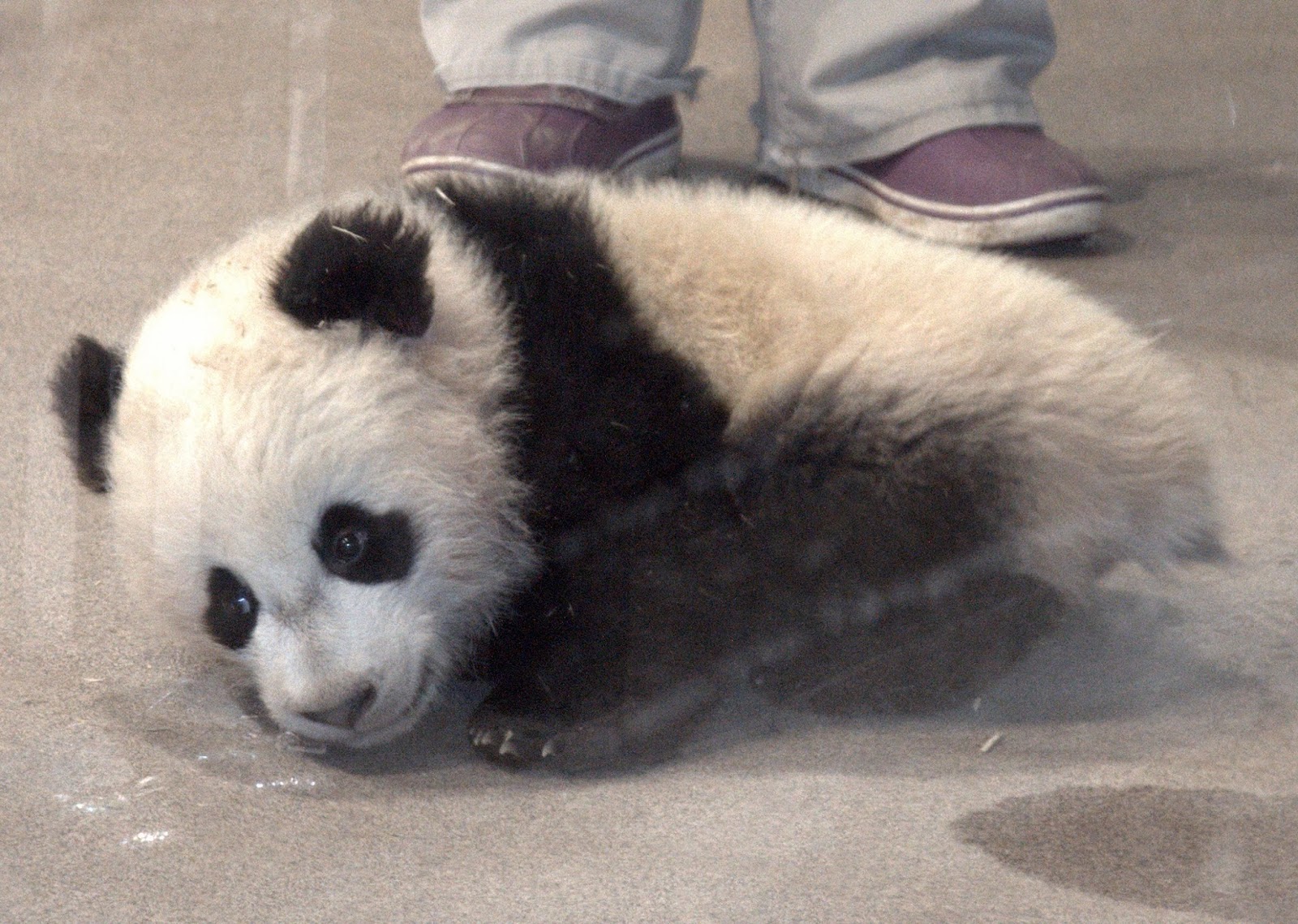 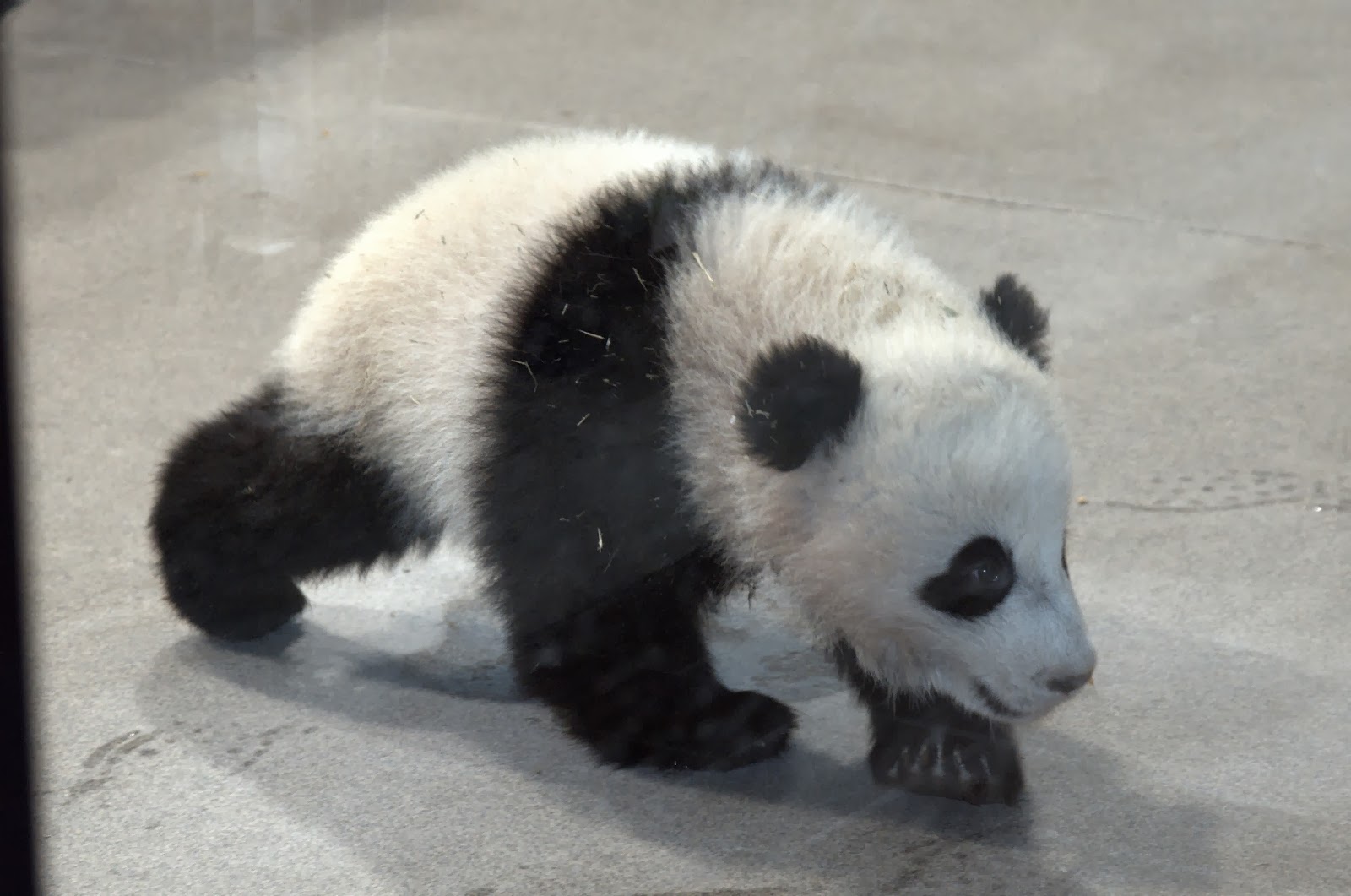 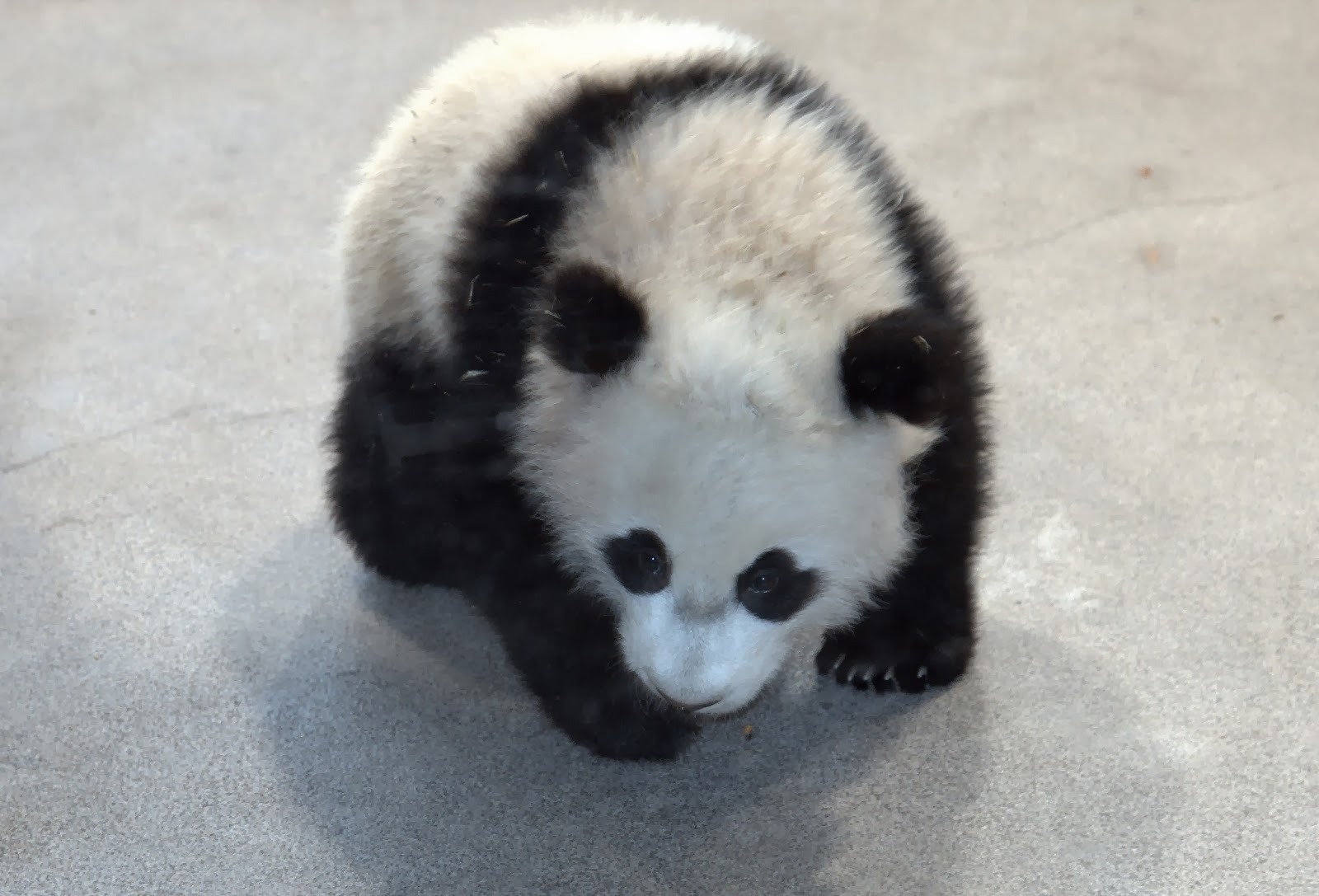 I even made CBSnews.com's coverage of the event! And they didn't make me sound too much like a crazy person.
Sadly, because it was a private event, Blake didn't get to attend with me. Instead, he wandered around the mostly empty zoo, listened to the wolves howl, and made friends with the seals.

He introduced me to them once I was done.

It was a fantastic morning. Many thanks to the National Zoo for making it happen! 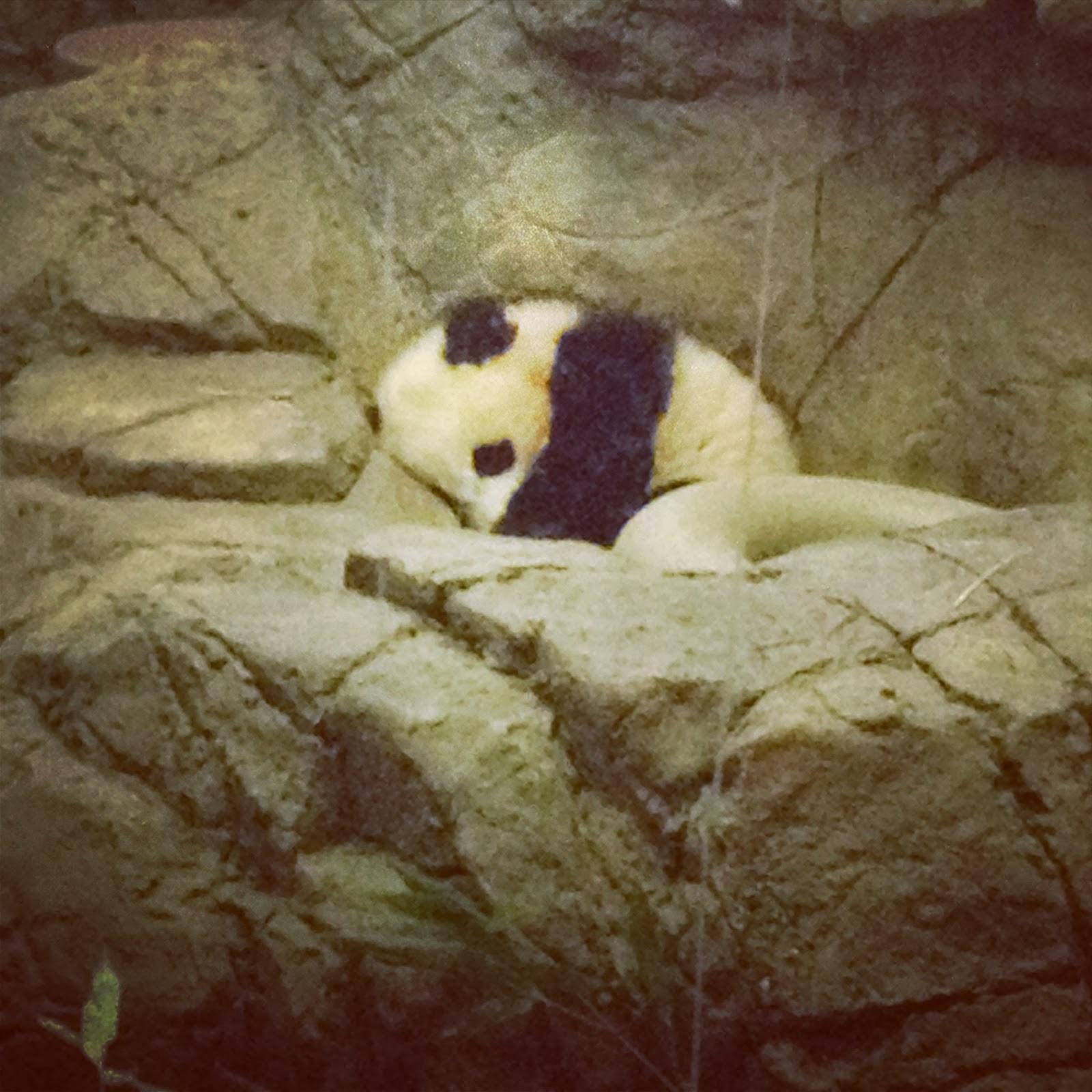 Posted by AmandaStretch at 10:33 AM 3 comments: