I'm getting married in the morning!

Only one more sleep until I become Mrs. Blake. I am so happy!!

Enjoy some photos from our wedding prep and celebrations of the last few days! 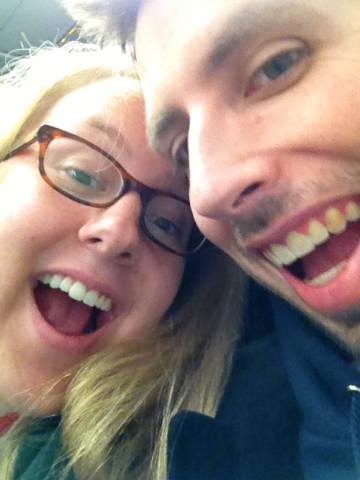 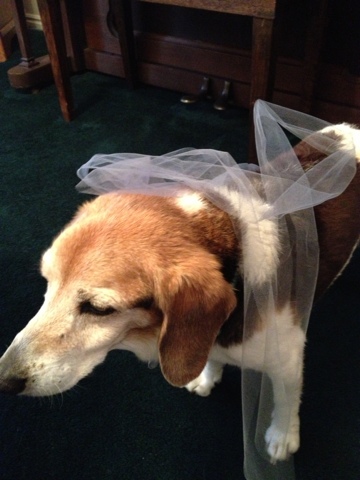 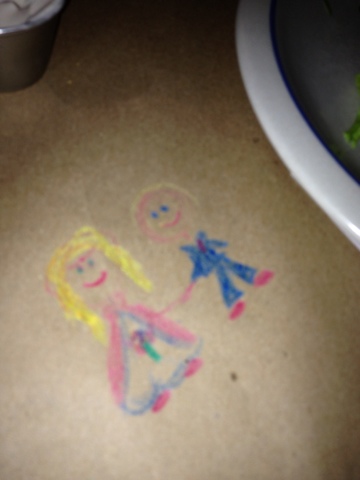 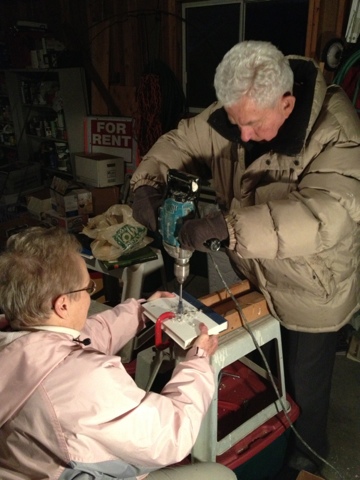 Wherever you will go

If you ask Blake his favorite movie, he might pause briefly, but he'll probably say Red Dawn, in all its 80s glory. I still haven't seen it, but I agreed months ago that I would happily see the remake with him. After a few reschedulings due to finals, we finally went last weekend.

We also had a Groupon for two drinks, two sandwiches, and two gelatos at a place in Clarendon (in Arlington), which is about 15 minutes from us and sounded like a great way to prepay for an inexpensive date. There's a movie theater in that neighborhood, so we made an evening of it.

Well, we probably won't go back to this café. The gelato was tasty, but our drink options were coffee, bottled Coke beverages, or juice. Nothing worth getting excited about, though Blake liked that his apple juice came from concentrates from almost ten countries. I was hoping for at least an Italian soda option.

The sandwiches. There were maybe ten options. Not terrible. We asked for his recommendation.

We ordered a club sandwich and something called The Virginian (no tomato).

"What kind of bread?"

"What do you recommend for our sandwich choices?"

"I don't know. I might try the croissant for the club, but I have weird taste."

"That's what I was thinking," I said.

"Then you're taste is like mine. I'm sorry. What bread for you?" he asked Blake.

"What are my options?"

And then, even though we were the only people in the shop and we ordered cold sandwiches, it took at least ten minutes for us to get them. That's more than fine for a sit-down restaurant where they have to cook something and serve other people, but that wasn't the case for plain ol' sammiches.

We were underwhelmed, but the sandwiches were fine. After the gelato, we strolled to the theater. When I'd purchased tickets earlier in the day, I'd picked some assigned seats, which we both were a little surprised about. In the building, we were a little disappointed that a theater in such a nice neighborhood was so dirty and rundown.

But then we got to our auditorium.

The movie was entertaining, our armrests at perfect handholding distance and width, and the company the best I could ever ask for.

It was a fun and wonderful date. And in less than a week, I get to be this man's wife! 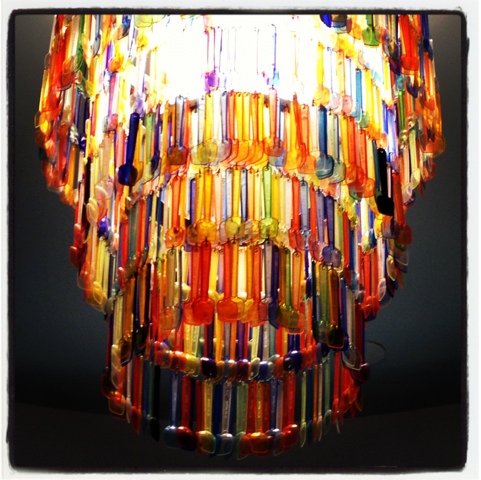 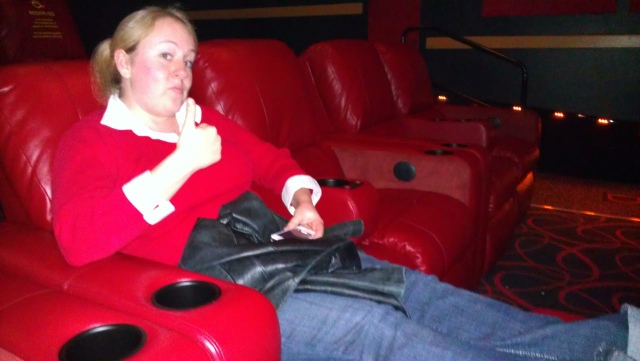 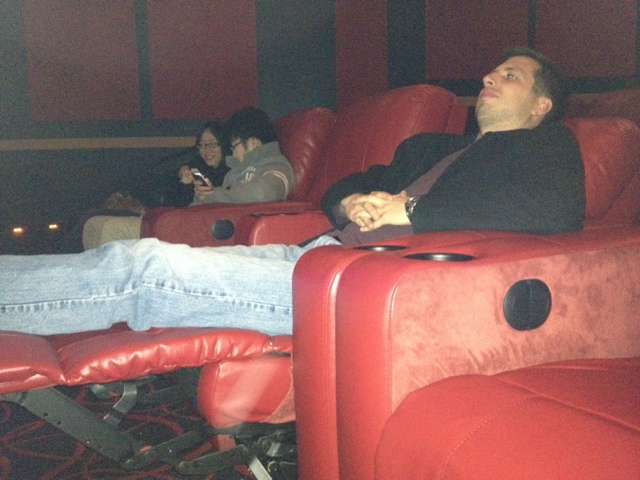 Posted by AmandaStretch at 11:14 PM 2 comments:

I want you to want me

In conclusion to this month's list of reasons I love my future husband, I love Blake because I choose to. No one is forcing me, least of all Blake. I'm certainly not settling just because I'm inching closer to 30 and this might be my last chance.

Every day I choose to love Blake. He is amazing and handsome and wonderful and if I actively choose to love him and be the kind of partner he deserves, I have a chance of getting to have him for a very long time.

Love is a noun. And a verb. Love is a feeling. And an action.

Love is a choice. And I choose Blake! 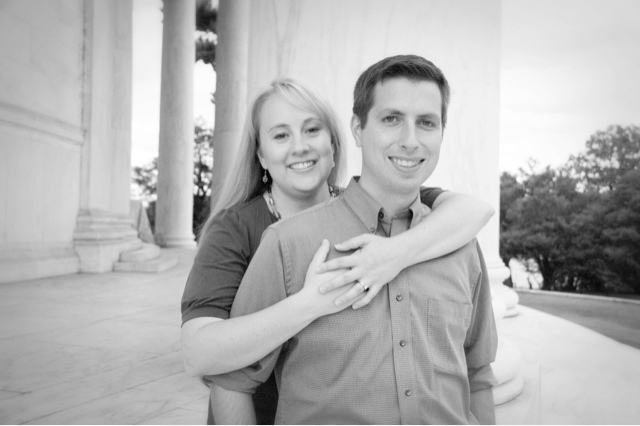