Back like Szechuan sauce with my day ones coming on top

Chengdu is in the Sichuan province of China. Even though it’s relatively central if you’re looking at a map of the country, it’s pretty far west in the inhabited portion before the mountains take over. Sichuan (also known as Szechuan) is known, at the very least, for its spicy food and opera. 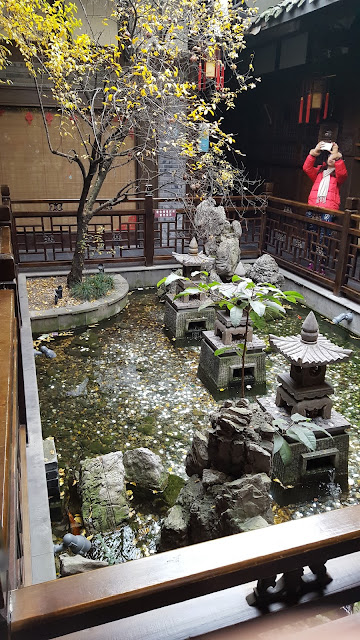 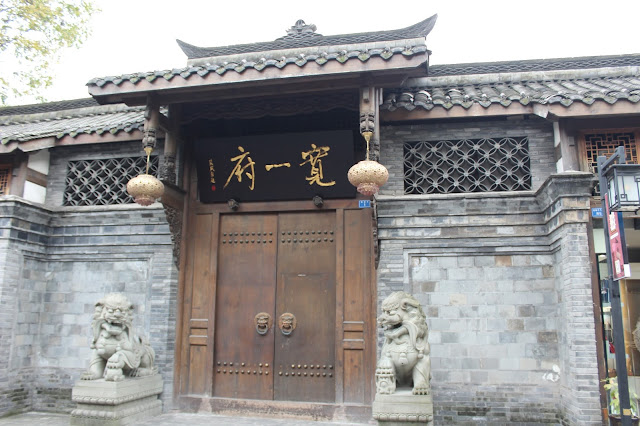 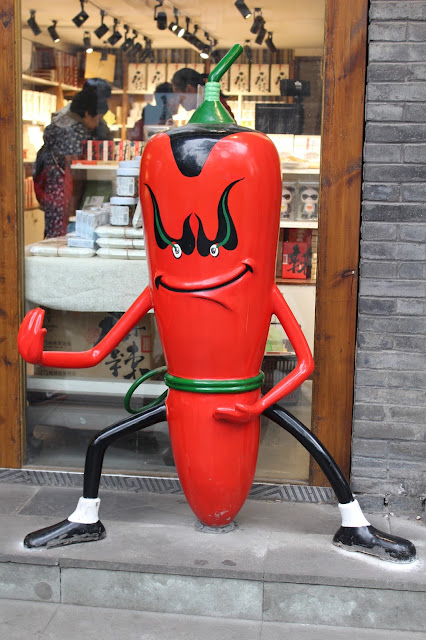 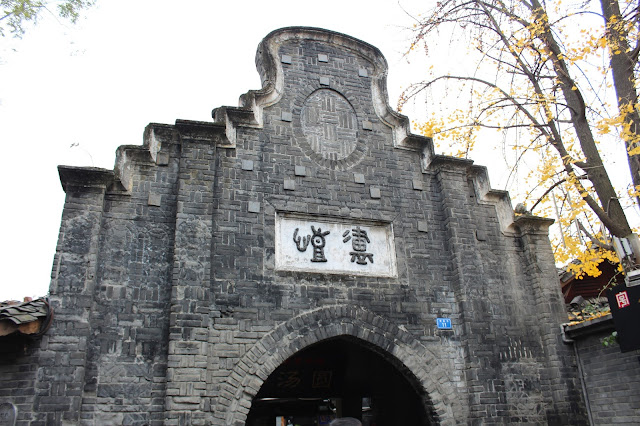 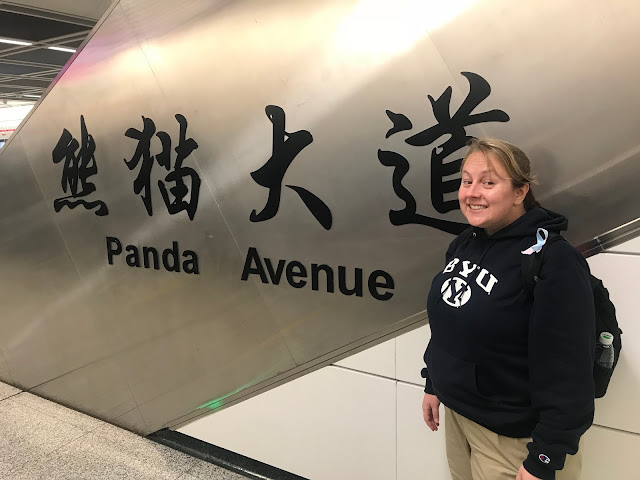 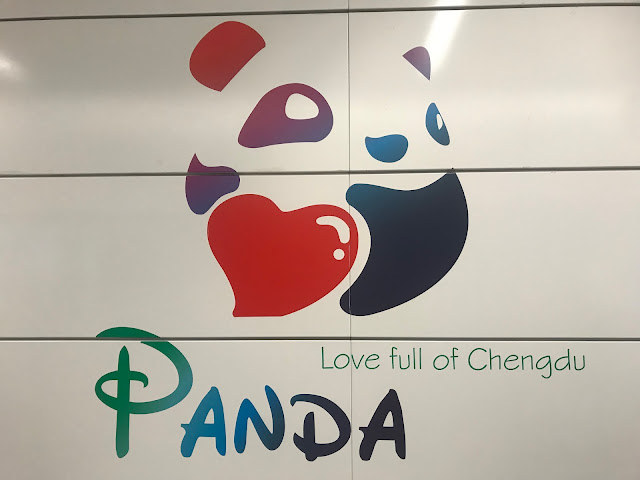 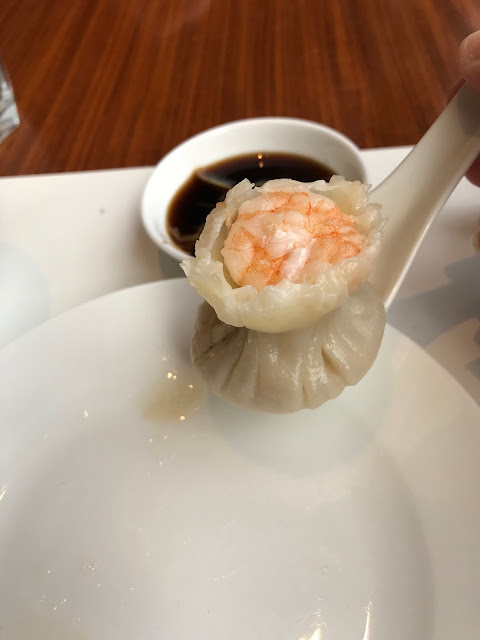 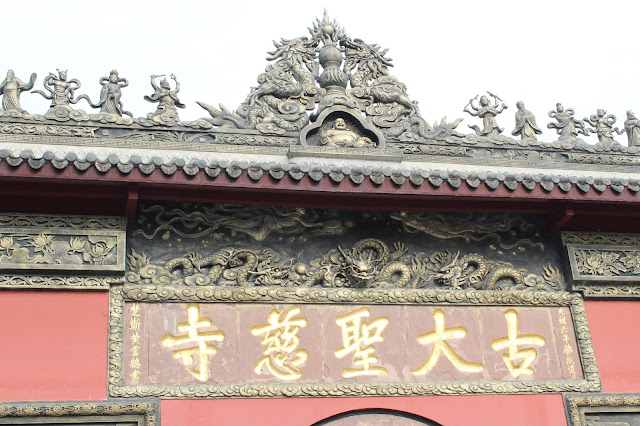 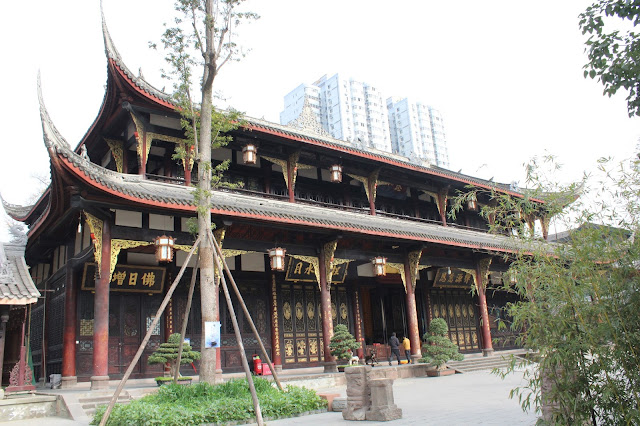 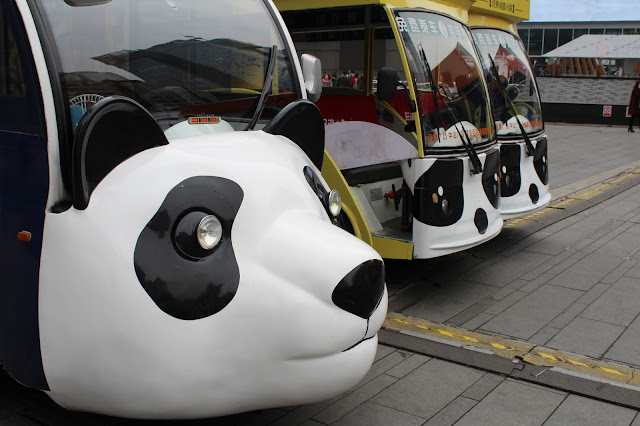 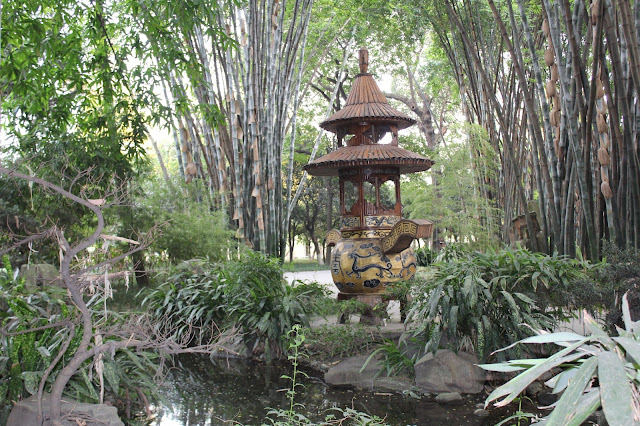 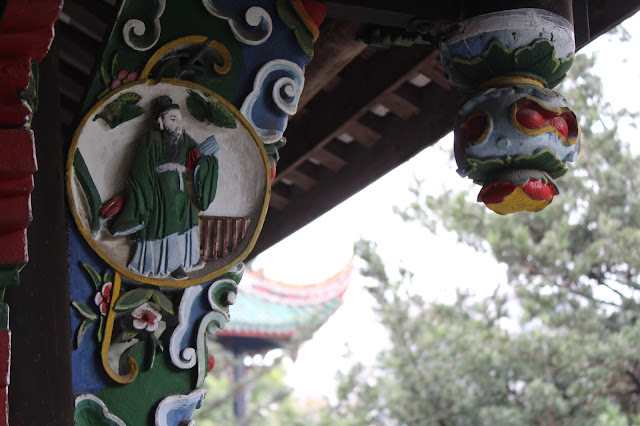 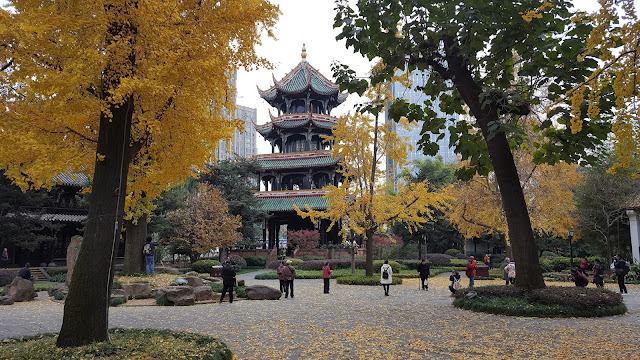 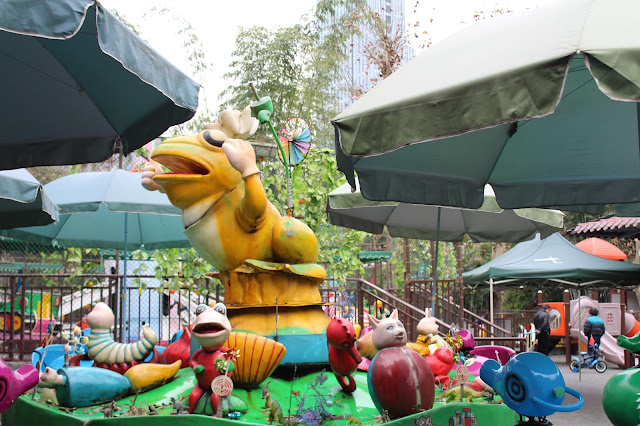 Dinner that night was at a place the Americans colloquially call Rabbit Restaurant. Everything is served family style and everything was delicious. This was probably my favorite meal of the whole trip. We had crispy rabbit (which our friend convinced her daughter was chicken for as long as she could and the look of betrayal when her daughter realized she had, in fact, eaten rabbit was all too clear), duck with crispy rice, eggplant (very popular in Chengdu), some vegetables dishes, some buns you scoop some pork and grain mixture into, and some sort of fried corn dish. Way more food than seven people could eat, but I definitely did my part and then some. 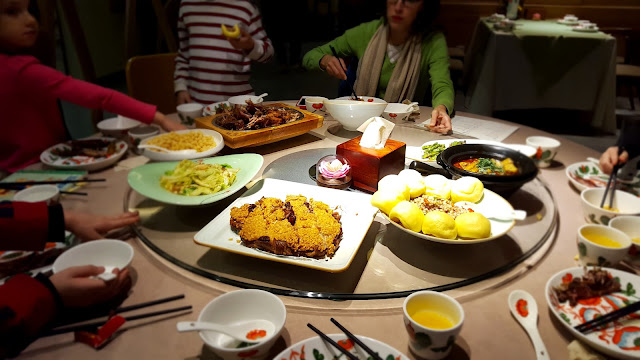 Afterwards, we relaxed and watched My Neighbor Totoro, which I had failed to see before then. I can now authoritatively agree that it is super adorable and it was fun to see and share things about Japan that make it even more meaningful. Apparently it was originally released as a double feature with Grave of the Fireflies, one of the most gut-wrenching films I’ve ever seen and also an anime film. I really hope they showed Totoro second.Saturday morning, we relaxed with our friends (particularly the kids), had pancakes for breakfast, and did our laundry. Then it was off to the airport for a few days in Beijing!


Many thanks to our dear friends for hosting us in Chengdu!
Posted by AmandaStretch at 8:01 PM

Some times you just gotta karaoke! Or something.

When my brother was in China there were turtle heads on a dish once and he was told that turtle heads are garnish and not for eating. So he went on a satirical rant about how if you're going to eat the head of one animal (he'd eaten fish head the day before) then you need to eat the heads of all animals. Turtle heads don't have a lot of meat on them.